Robert Faludi is an advisor and consultant for connected device companies. He is currently head of product for Perceptive Things, a startup in the Smart Buildings space. For six years, he was the Chief Innovator at Digi International, working to forge strong connections with the maker community, uncover new innovation methodologies, support outstanding new work and create prototypes that spur new product development. Faludi has also been a professor in the MFA program at the School of Visual Arts in Manhattan and in the Interactive Telecommunications graduate program at NYU. He specializes in behavioral interactions through physical computing and networked objects. Rob is the author of Building Wireless Sensor Networks, with ZigBee, XBee, Arduino and Processing published by O’Reilly Media, 2011. He frequently consults on interactive projects including recent work in entertainment, architecture and toys. His work has appeared in The New York Times, Wired Magazine, Good Morning America, BBC World, the Chicago Museum of Science & Industry and MoMA among others. He is a co-creator of LilyPad XBee wearable radios, and Botanicalls, a system that allows thirsty plants to place phone calls for human help. 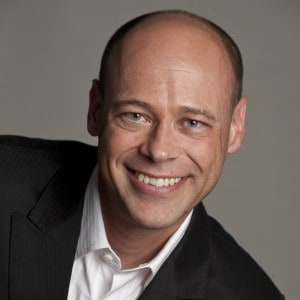